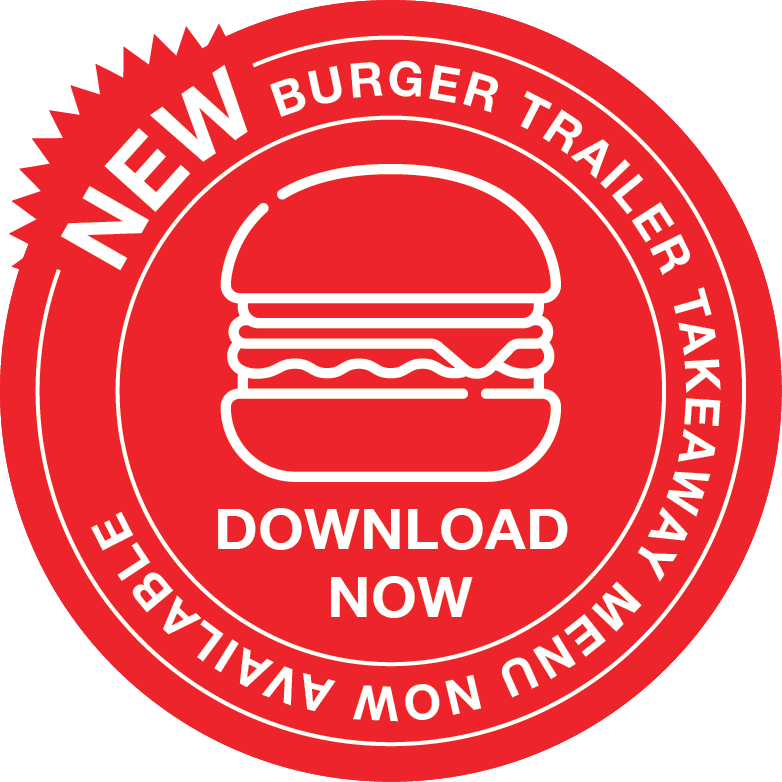 Last weekend was another busy one at the Cafe with a couple of large groups including Kingswood School taking advantage of our 8:00 pm opening hours, these extended hours last daily until the end of August giving you more time on the hill before returning for a deserved re-fuel. This also brought sighs of relief from Mike & his Prestatin party after a full day traversing Moel Siabod & the Glyders. Arriving at the Cafe just after 6:00 pm thinking we might be closed a little trick was played by Myself & Aled before we let Mike & co. in for his Birthday Cake (Black Forest Gateaux, Mike’s particular favourite. Look forward to seeing them again in August’s Oggy 8 Challenge!

Kean’s & my trip to the Alps is almost upon us as the year continues to fly by & my mind has turned to kit, kit & more kit! Having been regarded as one of Cotswold Outdoors’ residents in recent years I of course have plenty of kit, but what better than a trip to the Alps to justify ‘I need a bit more’!

So last Friday a ‘short’ visit saw me leaving the store with a new sleeping bag which fits snugly between my Rab Andes 1,000 & Gelert summer bags & hopefully will be up to the job of keeping me warm at a planned bivvy at 3,500 metres somewhere on the Jungfrau, never done a Bivvy before let alone on glaciated terrain so that could be interesting, I feel some of Tim’s ‘Man up Spray’ may have to be rifled from Kean’s bag!

I seem to be glutton for punishment as the day before I head off for the Alps I have entered Mike Blake’s race the train in Caernarfon, at 5K you might ask what punishment do you call that? Well the problem is that I also entered Dorina & Simona who haven’t run for two years. I have a feeling that I won’t just be being chased by the train, a woman’s (or to be more precise 2 Women’s) wraith knows no bounds.

That’ll get them back for putting me on the Pots the day after the summit challenge!

This entry was posted in Latest News. Bookmark the permalink.
Leave a comment

Moel Siabod Menu
We use cookies to ensure that we give you the best experience on our website. If you continue to use this site we will assume that you are happy with it.OkPrivacy policy